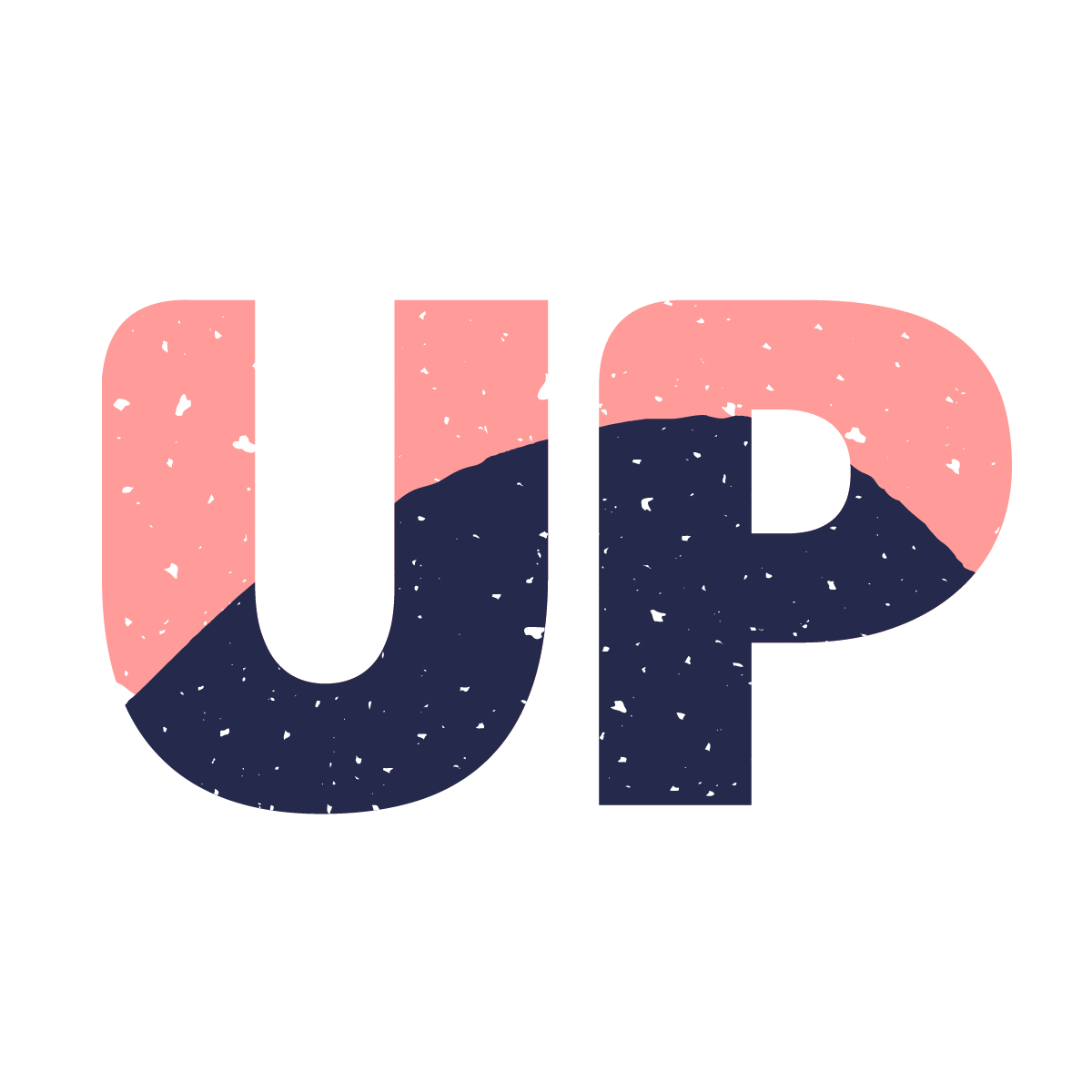 Who says that kids can be interested in mobile games only? The ones who haven’t seen the DFDS adventure game sets for kids! Not only do these simple but highly engaging tasks cultivate kid‘s memory and creative thinking but they also look attractive! Each set of the games is packed as an easily portable bag. One side is notable for its soft but energetic shade of blue while the other is left in black and white so that the kid could color it by himself. The smaller kids can enjoy the Little Pirate set which includes a treasure book with games and a story, colored pencils, and a playful tattoo sticker. The other DFDS set aims at little older adventurers: the box-suitcase includes a notebook with a number of games, such as sudoku or the ship battle, cards with the instructions for tying boating knots, and an actual rope. The latter can be used for both, the boating knots practice and for making a bracelet according to the included instruction.